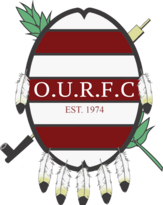 ​Richard joined The OURFC Staff as Assistant coach and new player development coach in 2016 and he was part of the 2018 Red River Rugby Conference championship team’s coaching staff.  Before coming to the university he was Assistant Coach for the Norman High School Colts rugby team for 4 years. While coaching at the High School he received his USA coaching certifications.

Richard has had the privilege of coaching at several Oklahoma University High Performance Winter Camps, working with both coaches and players from the USA Eagles.  He has also assisted at various camps with international players from New Zealand, Australia and the UK. 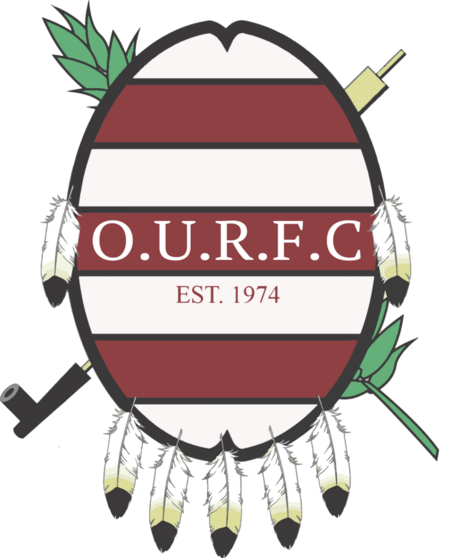 ​Blikkies Groenewald joins the Sooners as their first full-time professional coach. Blikkies brings a wealth of coaching experience having coached South Africa “A”.  He was also Head Coach of Russia for both 15s and 7s including the 7’s World Cup, Head Coach of Poland 15s, and Head Coach of Botswana 15s. In the Super Rugby competition Blikkies also served as Head Coach of the Blue Bulls. He has authored 7 books on rugby, trained over 30,000 coaches and coached over 400,000 players in his career. 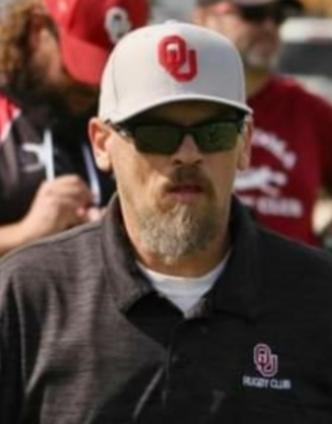